When Nottingham’s best known and award winning fine dining restaurant took the decision to review the way it communicated to customers, entrepreneur owner Tim Hart knocked on Eden’s door for advice and support.

The team recognised that many of the glorious attributes, well-known staff members, creative approach to cuisine and unrelentingly high standards at both restaurant and hotel were being taken for granted …. by Hart’s!

So a new and integrated communications campaign was devised by Eden that would open up the doors, sing loudly about the values that epitomise the Hart’s family and begin a wider conversation with new customers and Hart’s faithful. Hart’s Live Kitchen and Hart’s Hints were introduced. 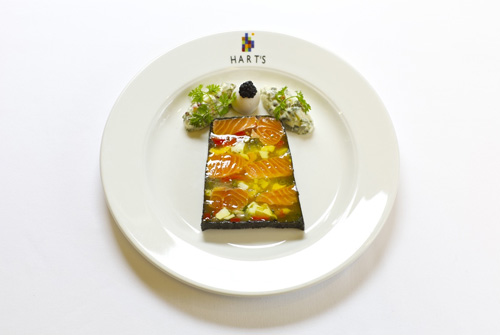 Press and followers have sat up and started engaging with Hart’s again for a good chat …. a favourite destination at the top of the list again.

A new website launching very soon will have some new features to explore and more ideas planned to keep the campaign a must follow for the year ahead.